How Matt Damon Helped Me Learn How to Become Fearless 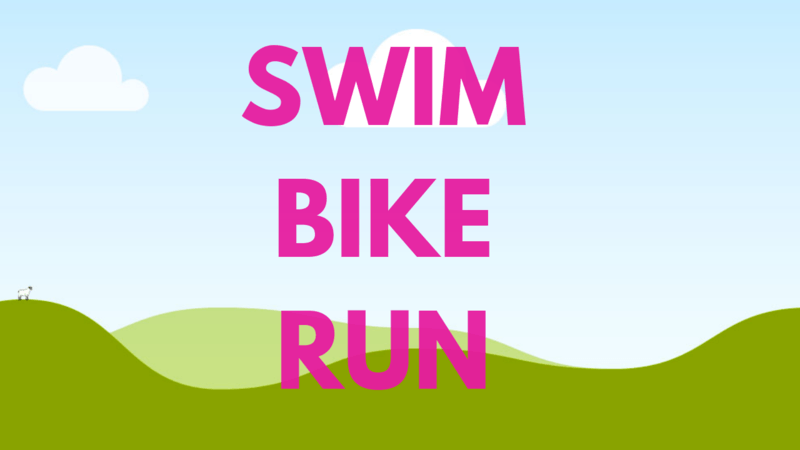 Running is my new passion. The people close to me might say that it’s an obsession. It’s hard to believe that all my life I had the preconception that I could not be a runner. I have always loved sports, but throughout my life I never found one that I was able to do, or should I say I never found something that I was good at. I always loved watching the Olympics and dreamed about becoming an athlete. Why? I don’t know.

I never stuck long enough with any sport to determine if I was good or not. When I was a child, I dabbled in gymnastics, volleyball, track and field, and swimming. I think I never persevered in any of these sports because I was afraid of pain.  I was afraid of it being too much work.  I was afraid that I wasn’t good enough.

In school, I always envied the kids who played team sports. I used to watch their games and thought they were super cool. I never tried hard enough to be part of any team, because I didn’t believe that I was good enough.

During the next 15 years of my life, I had a few attempts to get fit. I joined gyms and got bored. I let excuses get in my way and wasn’t consistent with exercising. I went to college, got a profession, got married and had two kids. After having kids, I gained weight and struggled to lose the pregnancy pounds.

A couple of years ago, I watched the movie We Bought a Zoo.  After losing his wife, Benjamin Mee (played by Matt Damon) attempts to start his life over and purchases a big house with a zoo. In the movie, Benjamin is asked why he’s taking on such a huge challenge.

His reply is simple: “Why not?”

Right then, I decided that I would make that year my “why not” year.

Coincidentally, a few weeks later, a friend asked me if I wanted to join her in a triathlon. I had never competed in a triathlon. Heck, I hadn’t even run a 5K race in my life. But I thought about it for a couple of seconds and answered “why not”!

Training for a triathlon was a self-discovery journey. I had to overcome physical and emotional challenges. It was hard for my body to get used to exercising 6 days a week. Feeling sore and tired was no fun. I used to ask myself, ‘when is this going to start feeling easy?’

I focused on one day at a time. Frequently I struggled with feeling that I wasn’t progressing as fast as I wanted to. I started comparing myself with fit people in the gym and doubting myself.  I had frustrating days when my mommy duties interfered with training. I had to accept that my training plan was a guide, and I had to be flexible to keep motivated.

I used a quote from Tony Robbins to keep me motivated when things got tough. I’d keep repeating to myself “All I need is within me now”!

A big fear that I had to face was swimming in a cold, dark lake. It was hard to build up endurance to swim laps, but the fear of a lake swim was like having to face an evil villain that scares you.

I started with baby steps in my swimming, but wasn’t able to practice much due to the cold water temperatures in spring. I thought of the worst-case scenario and then found out that there would be kayakers to help struggling swimmers in the race. Phew! That gave me a little peace of mind.

On race day, I struggled with my swimming and almost had to drop out of the race because I got extremely dizzy due to the freezing water. My lovely hubby came to my rescue when I came out of the lake and collapsed on the ground. He helped me pull through it and I was able to finish the race.

My life changed that day. And I’ve never looked back.

When you feel like saying no to something that seems too scary or too difficult or too risky, just ask yourself first, “why not”?